We use cookies. By continuing to use our websites, you consent to the use of cookies. More information 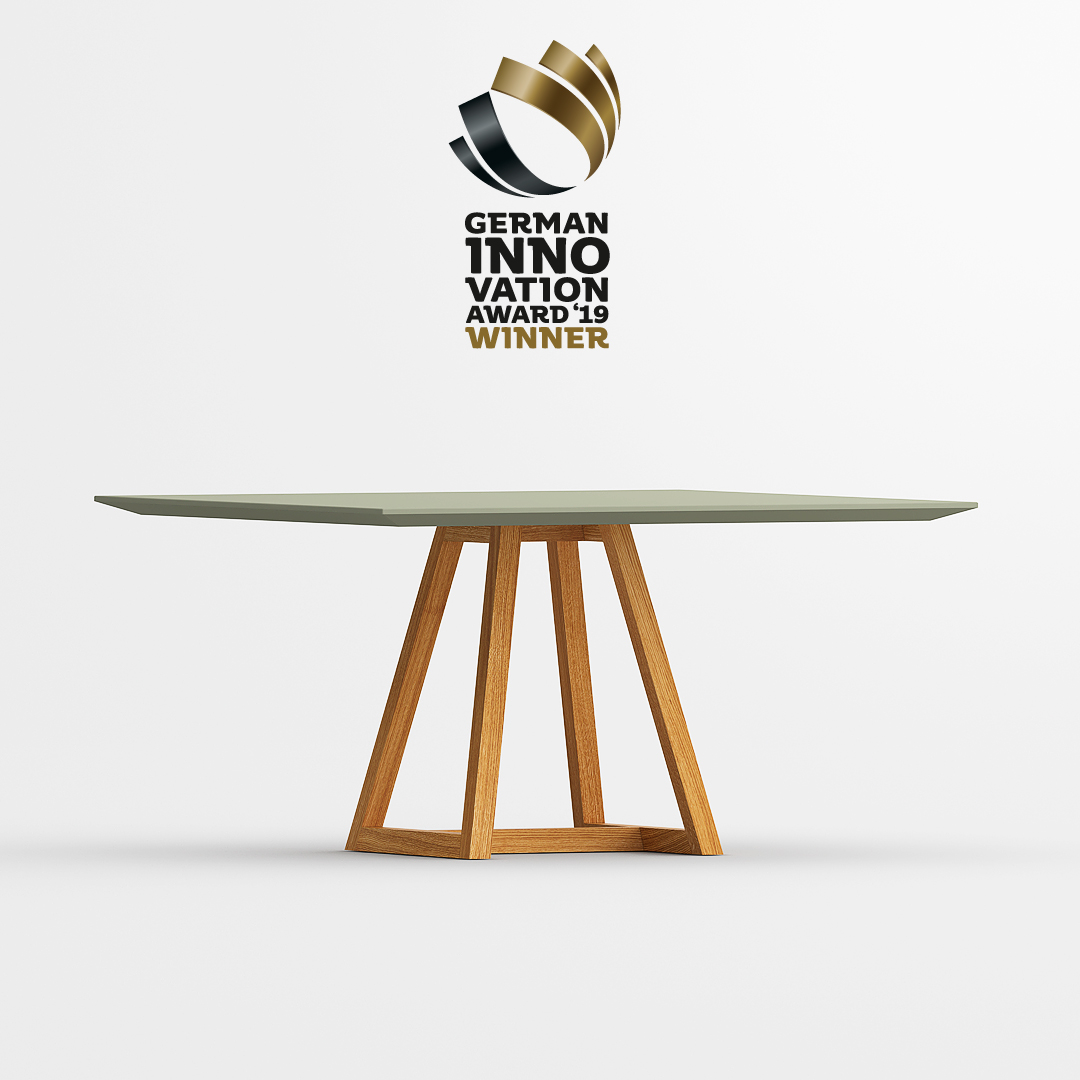 MARGO SQUARE LINO At first glance the graphic quality of the table‘s modern form appears. The structural elements are defined by clarity of line. The design elements have been refined with a clear, minimalistic round or square table top made of solid wood or linoleum, completing the graphical expression. The edge profile is made by individual choice with straight or chamfered edge.
The special feature is that the complete surface is covered in linoleum including the edges. Therefore, you dont have to fear that water may enter deeper into the material. You get a hygienic and antistatic surface with a pleasant feel.

For the second time, the winners of the German Innovation Awards were honoured at a gala event held at the Museum of Technology in Berlin. More than 350 invited guests from industry, politics and the media attended the exclusive ceremony. The innovation competition is administered by the German Design Council, which was formed in 1953 as an initiative of the German Federal Parliament.

With the German Innovation Awards, the German Design Council pays tribute to forward-looking innovations with a long-term impact that offer added value for the user. There were 695 entries in total, including submissions from industry giants such as Samsung,Bosch,Deutsche Telekom and the Swiss group ABB, as well as hidden champions and start-ups.

“User-centred design is at the heart of our assessment process for all the submitted innovations. This is the distinguishing feature of the German Innovations Awards,” explained Andrej Kupetz, CEO of the German Design Council. “And this is most successful when the future users are involved in the product and design development from an early stage. A lot of companies have realised this, and have adopted methods accordingly to ensure that they develop the best possible products.” 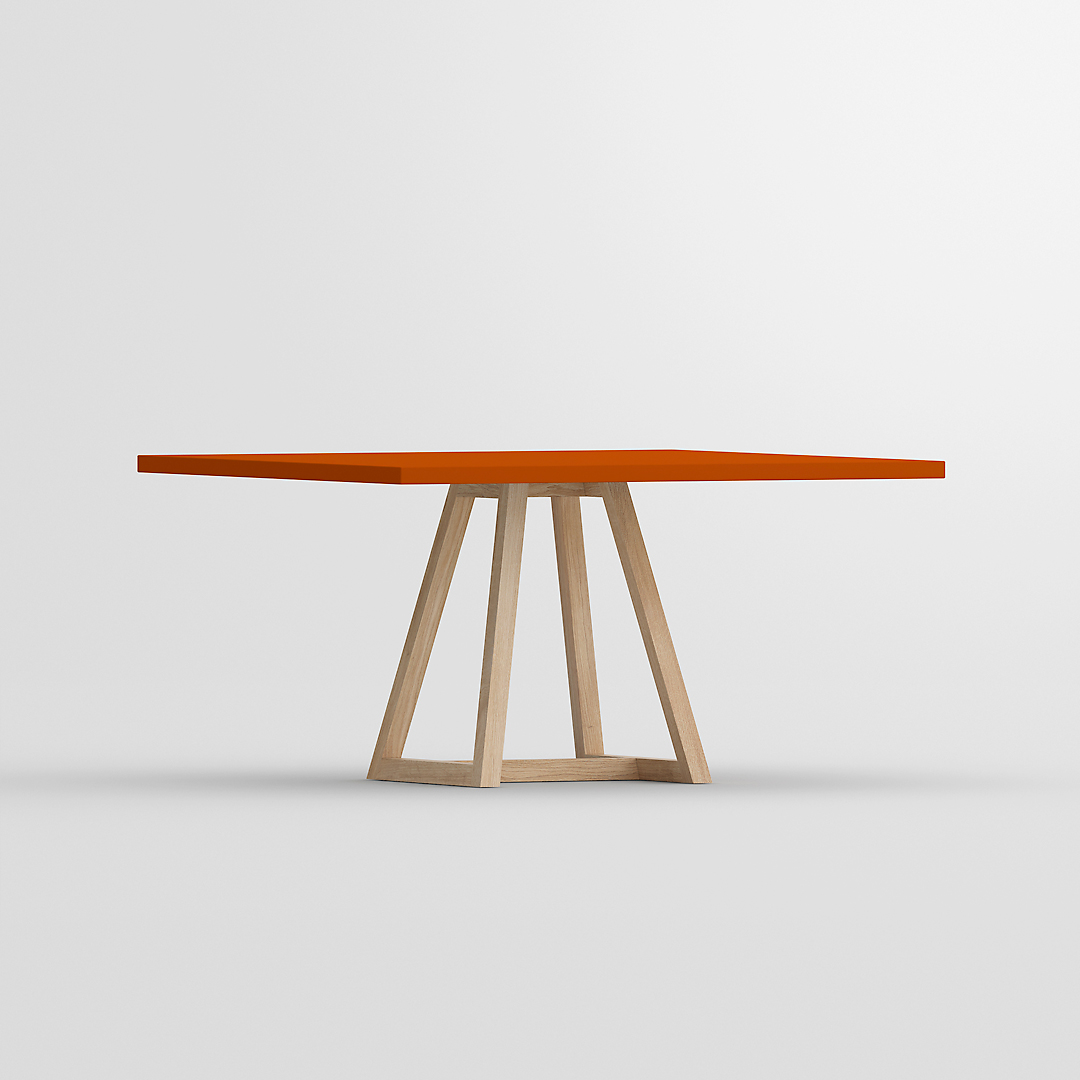 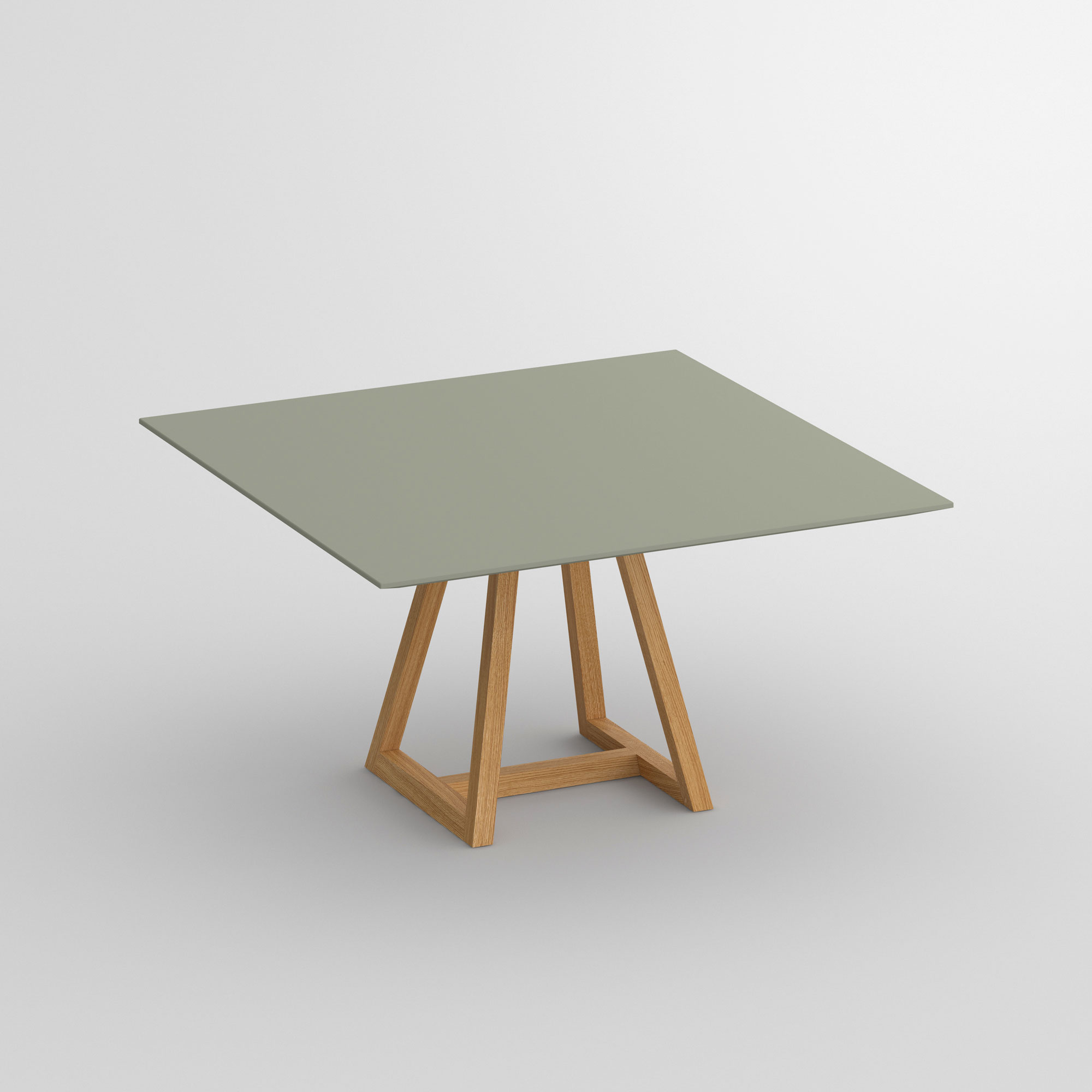 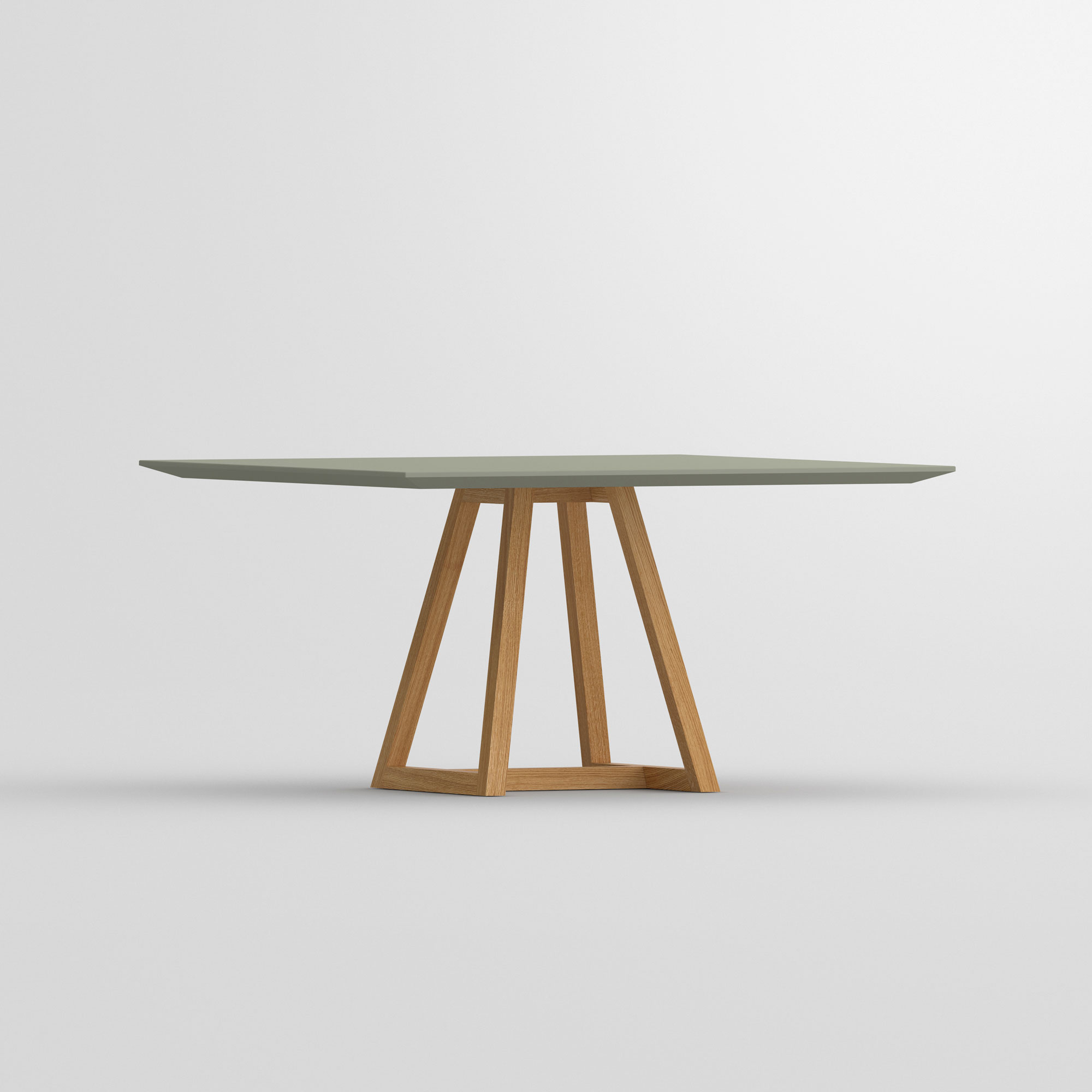 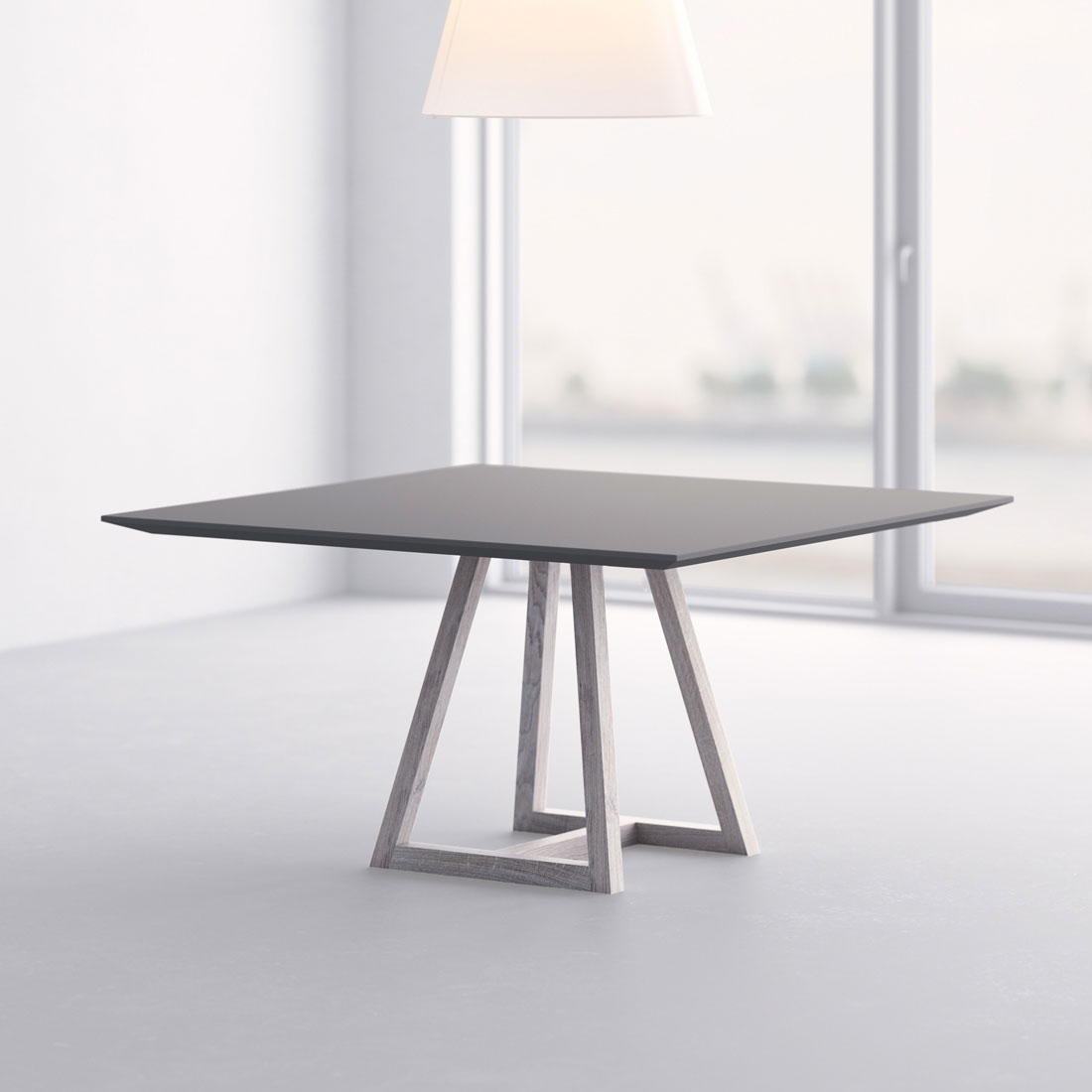